When my wife Laurie and I attended a debate among the San Diego mayoral candidates last summer, we walked away feeling sick to our stomachs about Bob Filner. That’s no exaggeration.

We both felt such a deep sleaziness about Mr. Filner that we agreed he would be the last person we would vote for. Why? Not because of his stands on the issues, but because both of us primarily vote for candidates based on our assessment of their integrity, character, maturity, and collaboration competence. Naturally, the more aligned a candidate’s political stances are with our own, the happier we are. But, because our priority is restoring maturity to governance, ideological alignment is a happy bonus rather than our main consideration.

In my opinion, Mayor Filner’s apparently repetitive sexual misconduct is merely the tip of the unfit-to-lead iceberg. Based on news coverage starting when he took office, his comments and behaviors with those in City Hall with whom he disagreed were as venom-filled as his apparent attitudes and behaviors toward women. In other words, from the very start, he struck me as an equal opportunity tyrant. By the time his fiancée broke off their engagement and the sexual harassment allegations then immediately began flooding in, he had already been painfully successful at unraveling much of the significant progress that San Diego City Hall had previously made toward more mature collaboration.

To me, Mr. Filner’s propensity toward divisiveness reframes his sexual harassment behaviors as symptoms of someone obsessed with “having power over,” not someone who is dedicated to “co-creating solutions with.” I view this all-too-common attitude among elected and appointed government officials as the core of what’s broken in government. The psychologically immature and organizationally damaging attitude I’m referring to is, “I can do whatever I want because I’m in power and because my political ideology is the righteous one.” It is a huge mistake to underestimate how profoundly damaging the “competition virus,” as Berny Dohrmann calls it in “Redemption: The Cooperation Revolution,” is to society.

So, for me, the key question from the Filner Follies is, “What will we learn from this undesired mess about what to insist on from now on?” 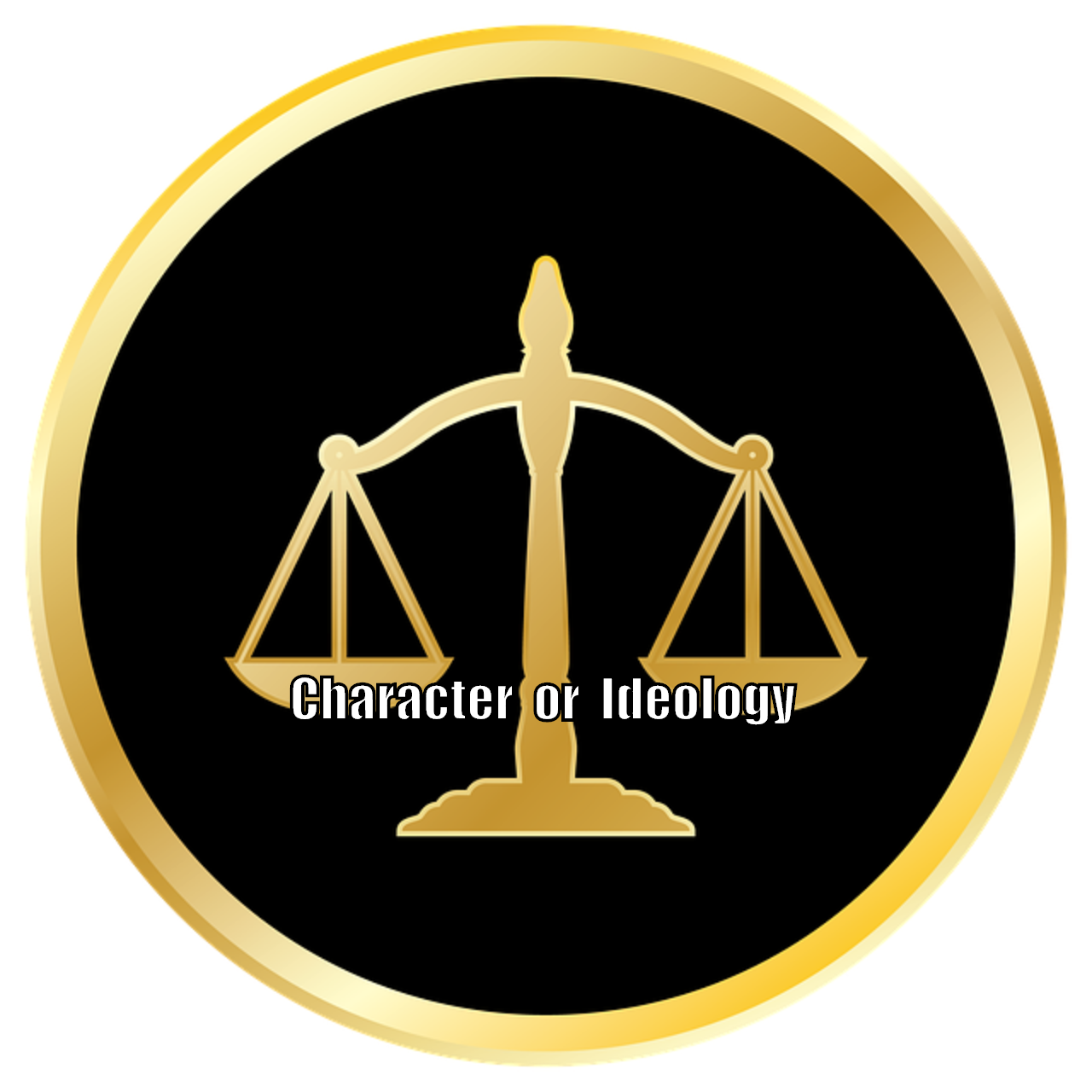 Which is More Important… Character or Ideology?

The ability to harvest gifts from unasked-for and undesired life experiences is a foundational life skill. As a clinical and organizational development psychologist, I have found this skill to be equally necessary for individuals, couples, families, businesses, and government to thrive. Just surviving is not nearly enough!

The ability to authentically and effectively collaborate is a foundational relationship skill. As an integrity, collaboration and culture creation expert, I have found this skill to also be necessary for individuals, couples, families, businesses, and government to thrive not merely survive.

With these two skills in mind I am calling upon politicians, media, and citizens everywhere to join together to harvest gifts from San Diego’s Mayor Melodrama that will enable local, state and national governance to grow stronger, more effective, and more integrious, as a result of it. In other words, for us to decide to shift government into thriving. Again, just surviving is not nearly enough!

I have identified three key gifts that I most hope will emerge from the Filner Follies:

GIFT #1: Character is More Important Than Ideology. How many more examples do we as a country really need before we finally accept that character deficits in elected officials destroy governmental effectiveness, regardless of how much we might agree with a dysfunctional official’s stances on the issues? I therefore ask you to join with me in a commitment to insisting on government officials with strong character by:

GIFT #2: Collaboration is More Effective than Partisan or Special Interest Power Plays. There is a sound psychological reason why elections for local government are often nonpartisan, as is the case here in San Diego where I live: collaborating creates better results than coercion or compromise. I therefore ask you to join with me in a commitment to insisting that government officials have strong collaboration competence skills by:

GIFT #3: Providing Integrity & Collaboration Training to Already-Elected Officials is Not Enough. An increasing number of governmental entities require some amount of ethics training within a specified number of months after assuming office. That’s a good start but in my opinion most of what’s being done falls far short of what’s needed to restore maturity to government. I therefore ask you to join with me in the commitment to insisting that government officials are properly trained in integrity intelligence and collaboration competence by:

From my perspective as a social change psychologist, these three keys to restoring healthy governance are a matter of psychological common sense. I believe that the more of us who embrace and insist on the implementation of these three keys, the more rapidly our society will at last recover from the vast damage to government and society that is being created by the venomously divisive ideological political atmosphere that still prevails today in too many places.

Let us therefore join together to harvest these three key gifts from the Filner Farce so that the damage he did will not be in vain. May we all at last come together – political parties, the media, voters, and elected & appointed officials – in our commitment to the specific action steps I’ve described in this piece, so that government officials’ intentions, choices and actions become increasingly aligned with what is required for healthy functional governance.

One small step for governance, one huge step toward restoring integrity in society.

~~~~~~~~~~~~
Dr. David Gruder, PhD, has been a San Diego county or city resident since 1975 and a California licensed psychologist for nearly 30 years. Building on his doctorate in clinical & organizational development psychology and nearly four decades as a speaker, trainer, consultant, and trusted advisor, his primary focus these days is as a Leadership & Business Peak Performance Psychologist. Among his many books, workbooks and training programs is a six award-winning book on integrity restoration: The New IQ: How Integrity Intelligence Serves You, Your Relationships and Our World. Those awards are in the categories of “Current Events in Politics & Society,” “Social Change,” “Conscious Business & Leadership,” “Health & Wellness,” “Transformational Psychology,” and “Self-Help.” The media refer to him as “America’s Integrity Expert” and he has given literally hundreds of media interviews. Dr. Gruder’s websites include www.DrGruder.com, www.TheNewIQ.com, www.IntegrityRevolution.com, and www.IntegrityStimulusPlan.org, among others. You can contact Dr. Gruder to arrange speaking, training, consulting engagements, or media interviews via www.DrGruder.com/contact